Cruise the West Coast and discover Westport, the seal colony at Cape Foulwind, pancake rocks and blowholes at Punakaiki, the Monteith's Brewery in Greymouth and pounamu in Hokitika.

The major influx of settlers to the West Coast arrived between 1864 and 1867 when gold fever and the discovery of coal drove the population from 250 to 26,000. Today’s main town centres of Westport, Greymouth and Hokitika are all former mining boom towns.

With the gold long gone, the West Coast is now an outdoorsy paradise and adrenaline hub with outdoor adventures ranging from surfing, horse trekking and jet boating to underground rafting, caving, white water rafting and kayaking.

Known as: NZ’s own ‘wild west’. Originally settled by gold and coal miners in the 1860s, this narrow stretch of coast has maintained a certain wildness to this day due to its relative isolation (mobile phones still don’t work throughout much of the area).

Must Do: Watch the amazing full spectrum of colours as the sun sets into the Tasman Sea – the sunsets here are out of this world! Things to See and Do

One of the best coastal drives in the world

The Great Coast Road stretches 100km between Westport and Greymouth, following a remarkably rugged shoreline with plenty of rocky beaches, overhanging cliffs and hidden caves to explore, including the famous Punakaiki Pancake Rocks. It’s no surprise that it was dubbed a top 10 coastal drive by Lonely Planet!

Weather permitting, don’t miss a stop at Cape Foulwind to visit the seal colony. Depending on the season, there can be up to 100 New Zealand fur seals relaxing on the rocks. Choose between a short 15min walk to the seal colony viewpoint or carry on for a longer undulating 3.4km walk leading to the Cape Foulwind lighthouse that includes breathtaking panoramic views of the mountains and coast.

Without a doubt, the most famous feature of the Paparoa National Park is Punakaiki’s fascinating limestone rock formations shaped by wind and sea to look like stacks of pancakes. A short 20min loop track from the road will take you through this impressive natural phenomenon, and you can finish your walk with fresh, hot pancakes from the cafe across the road!

Search for a pounamu (greenstone) souvenir in Hokitika

Whether you stop in one of the pounamu galleries in town or happen to find a piece washed up on the beach, Hokitika is the best place to find an authentic NZ greenstone. Highly valued by the Maori for its spiritual significance, it is most often used in place of metal to make carving tools, weapons and jewellery. As something unique to New Zealand, many visitors opt for a carved greenstone as a meaningful souvenir from their trip – just keep in mind that Maori tradition says it’s bad luck to buy pounamu for yourself! After working up a hunger visiting the famous Punakaiki Pancake Rocks, the Pancake Rock Café is located just across the road from the track access point and ready to cater to your pancake cravings, with stacks available all day.

The West Coast is home to some stand out craft beer breweries. The West Coast Brewery in Westport is a town highlight, offering two-hour brewery tours followed by tastings of their all-natural beers. If you find yourself with downtime in Greymouth, don’t miss a stop by the Monteith’s Brewing Company Brewery, a West Coast original and one of NZ’s oldest brewing companies that produces some of the country’s best beers.

If you want to try something wilder than whitebait, the annual Hokitika Wild Foods Festival is a highlight event for foodies. Usually taking place in March, the festival features an array of wild foods ranging from gourmet local game to bizarre bites for the bravest taste testers. Think things like grubs, snails and mountain oysters – yum! The 2 hour brewery tour covers the basics of beer/brewing and the complete process from st... 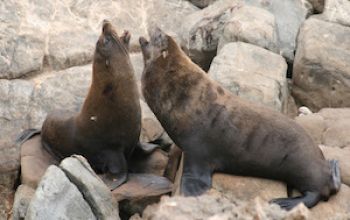 Cape Foul wind has a walkway that takes you past a seal colony and a lighthouse. 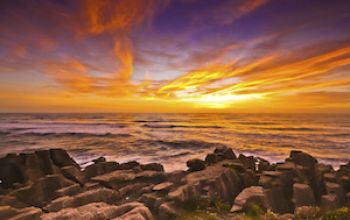 The Pancake Rocks and Blowholes at Punakaiki were created when the sea bed was raised abov... 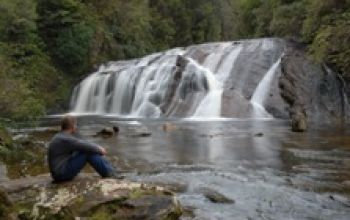 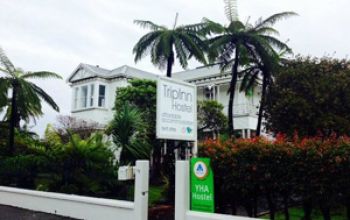 YHA Westport TripInn Hostel is located close to the main street of shops and evening entertainment.